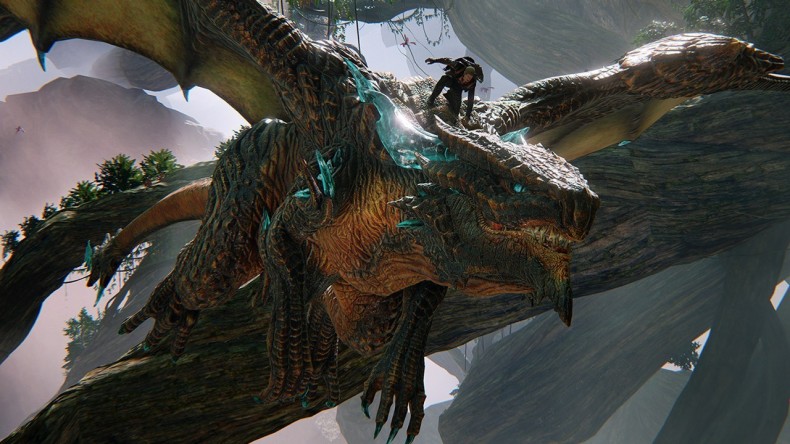 He mentions the other games PlatinumGames is working on including NieR:Automata and the GRANBLUE FANTASY project. The statement reads as follows:

We’re sorry to say that on January 9, 2017, Microsoft Studios announced the cancellation of Scalebound. We are very disappointed things ended up this way, especially since we know many of our fans were looking forward to this game as much as we were.

Going forward, we will strive to continue delivering high-quality games to you, starting with NieR:Automata in March, and including products like GRANBLUE FANTASY Project Re:Link and LOST ORDER in the future.

We will keep working hard to meet your expectations and we look forward to your continued support!

Scalebound getting cancelled is definitely bad news for everyone looking forward to it and PlatinumGames fans in general. Phil Spencer on the other hand believes this result is a good thing for Xbox gamers in his Tweet:

Scalebound was scheduled for Xbox One and Windows 10.