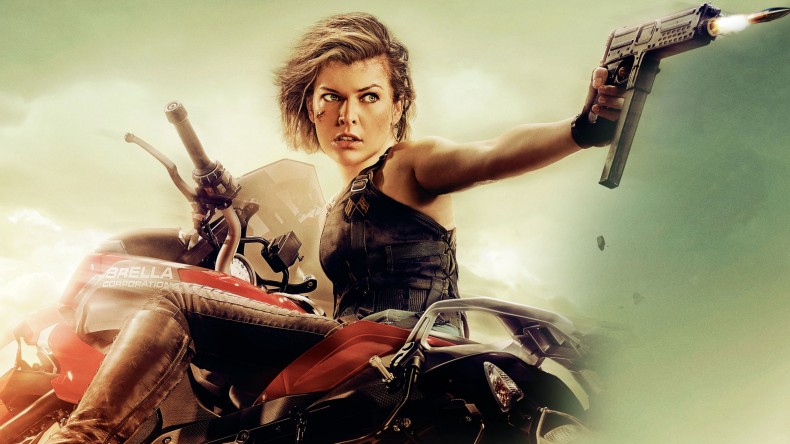 Sony Pictures have released various new clips of their upcoming adaptation Resident Evil: The Final Chapter, due for release in cinemas on February 3.

The clips showcase some of Alice’s most pivotal scenes in the movie, including showing her escaping capture by Umbrella operatives as well as trying to not get sliced and diced on the whims of Albert Wesker. You can see both new clips below, as well as a vignette which features commentary from some of those involved in the movie, including Ali Larter who plays Claire Redfield.

It is hoped that the clips will drum up some final interest in the movie before it opens in theatres next week, as it faces tough competition from films such as F. Javier Gutiérrez’s horror follow-up, Rings. The film has received middling reviews, currently holding 43% on aggregator Rotten Tomatoes–a score which is a decent improvement on the ratings of previous films in the franchise.

Currently an English, Journalism and Creative Writing student at the University of Strathclyde. Based in Glasgow, I spend most of my free time playing video games ranging from Japanese visual novels to horror games. You can contact me at greg@godsiageek.com!
MORE LIKE THIS
Capcom