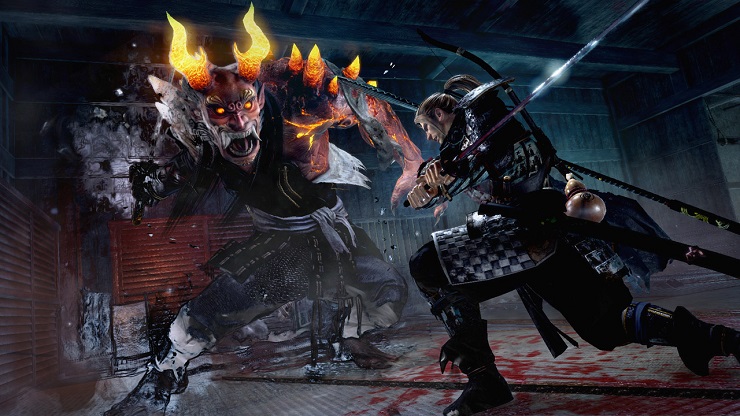 In a live stream Koei Tecmo highlighted some of the additions. In late March, there will be high difficulty missions added including some that are like boss rush modes. Late April will see PvP implemented. “Dragon of Tohoku” will also launch in late April and it will include the following:

The second bit of DLC content will be called “Japan’s Best Warrior” while the third one will be “Peace and Tranquil.”

You can read our review of Nioh here. Nioh is available on PlayStation 4.