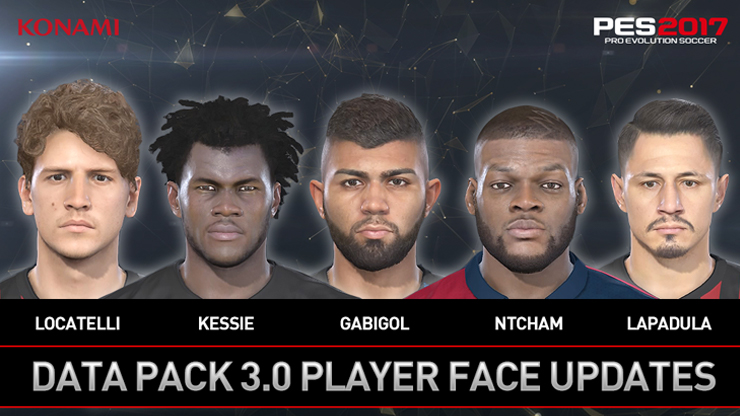 KONAMI confirmed that the third data pack for PES 2017 will release next week.

This data pack includes lots of new faces, legend players, and more and it will release on all platforms next week. More than 100 players will be enhanced visually and some legend players will be more detailed. The pack will also include eight classic Borussia Dortmund strips. New boots are included from the new lineup by Nike, adidas, and Puma. PES 2017’s myClub will be available as a free to play option in the Trial Edition of PES 2017.