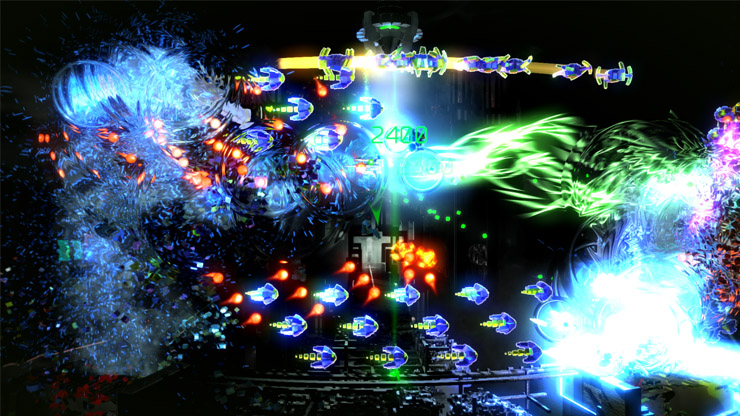 The patch adds the much awaited PS4 Pro support for the gorgeous shooter. Resogun’s latest update adds 4K support on PS4 Pro and HDR on both PS4 models. It also includes some visual additions and bug fixes.

The update is free to all owners of Resogun. The patch also ahs super sampling in full HD on PS4 Pro for those who want to play at 1080p.