previous
Middle-Earth: Shadow of War announced
random
next
Yooka-Laylee is executed with veteran skill and a confidence most developers cry out for
0 comments 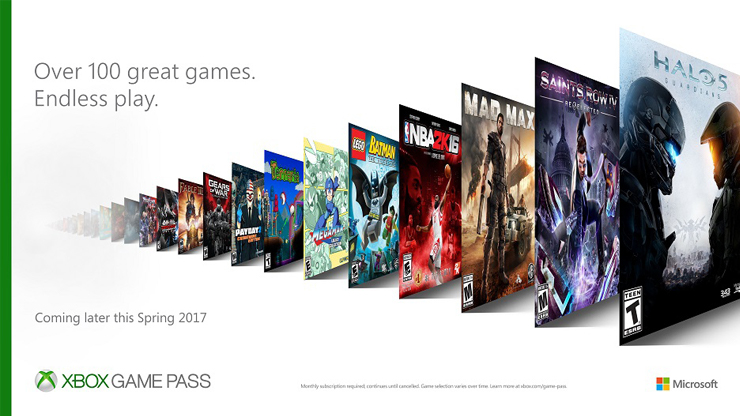 Xbox Game Pass is set to launch in 27 Xbox markets this Spring. It will cost £7.99 a month. Check out the website here.