previous
Danganronpa V3: Killing Harmony releases this September in North America
random
next
Podcast: It was the best of times, it was the busiest of times (18/02/2017)
0 comments

Ys VIII: Lacrimosa of DANA set to release this year outside Japan 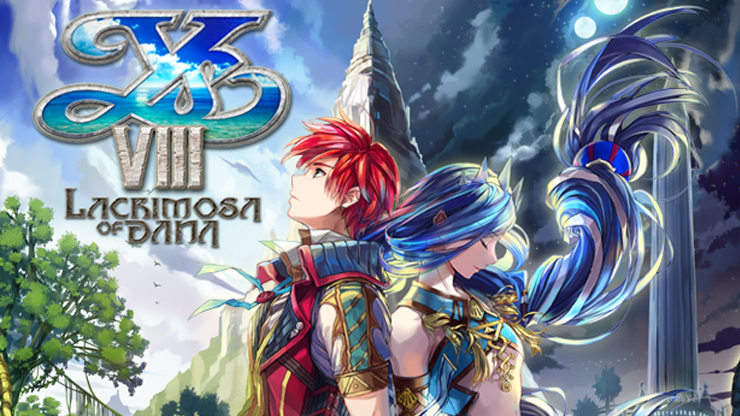 Ys VIII is the eighth mainline Ys game and the first new adventure in 8 years. Adol is back and for a change, NIS America will be handling this release and not XSEED. Adol dreams of a blue haired maiden Dana. I’ve already been listening to the soundtrack since the Japanese release last year and I’m glad the game is finally being released in English. Check out the Japanese trailer for the Vita version below:

Ys VIII: Lacrimosa of DANA will be released this Fall on PlayStation 4, PlayStation Vita, and Windows.