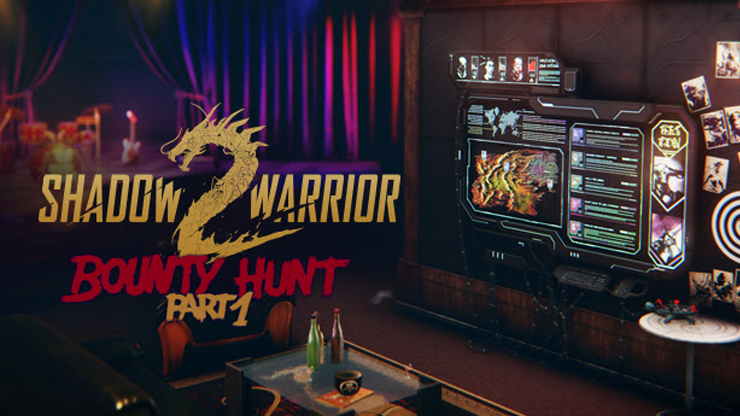 Bounty Hunt Part 1 is part of a set of free DLC packs that began with Way of the Wang. The DLC includes two new weapons and four perks in addition to fourteen new missions. Watch the trailer below:

Download the DLC on Steam here. Read our review of Shadow Warrior 2 here.

Shadow Warrior 2 is available on PC and will be released on consoles.