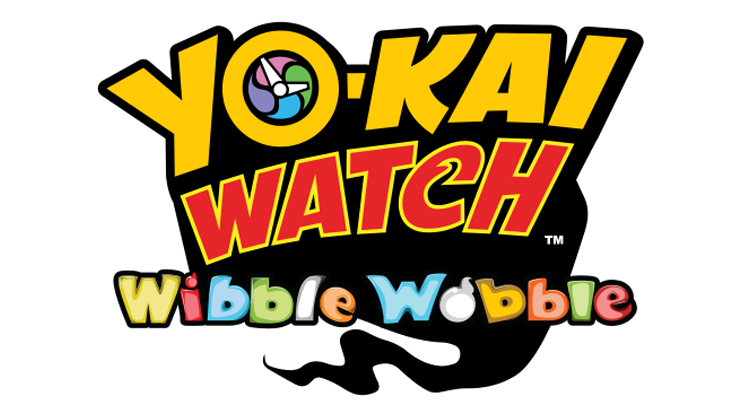 Having launched in Japan, North America, Canada, and Australia, Wibble Wobble will be wibbling its way to iOS and Android devices in Europe next week. The puzzle RPG that lets you fight alongside Jibanyan is releasing on March 30. It will be fully localized and is releasing a week before Yo-Kai Watch 2: Bony Spirits and Fleshy Souls in Europe. Watch the trailer for the original release below:

Yo-Kai Watch Wibble Wobble will be available on iOS and Android devices in Europe on March 30.