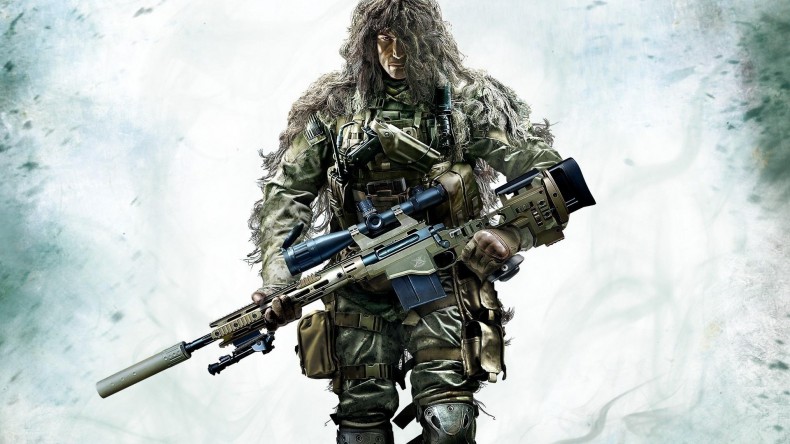 CI Games has released a new video that detailing some tips and tricks for veterans and newcomers alike to the Sniper Ghost Warrior series.

The video shows a variety of weapons, as well as your character controlling and modifying a drone, interrogating enemies, and exploring three large open-world maps.

In Sniper Ghost Warrior 3 you are an American sniper named Jonathan North who has been dropped into enemy territory in northern Georgia near the Russian border. The game boasts huge open world maps as well as dynamic weather conditions and a day and night cycle that will impact how you approach each mission.

You can watch the video below:

Likes to shoot stuff and wear pretty shoes. Is a BEAST at Titanfall.
MORE LIKE THIS
CI GamesSniper: Ghost Warrior 3tipsTrailer