AirSelfie is now up for preorder in the UK 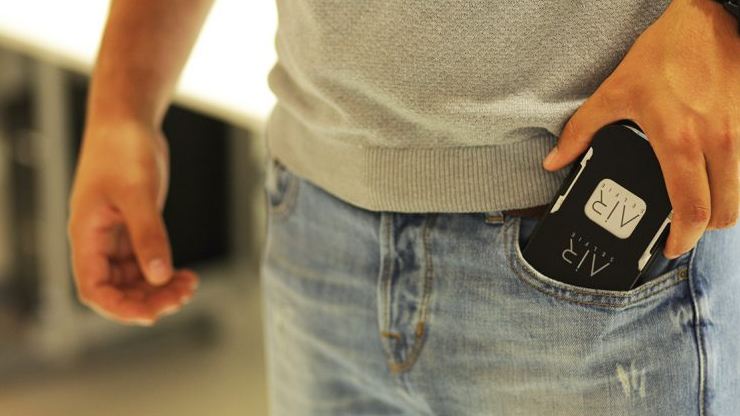 AirSelfie is finally making its way to the UK.

The world’s first selfie drone will debut in UK and it is up for preorder for a discounted price right now. After a successful Kickstarter campaign, you can now preorder various configurations of it including one with a phone cover and one with a power bank. The AirSelfie has four propellers and a 5 MP video camera allowing it to fly up to 66 feet high. It has its own self generated WiFi and a rechargeable battery through the phone case.

An app for iOS and Android devices is a requirement to control movement. It has a 4GB micro SD card and a 260 mAh battery that allows for 3 minutes of flight time. Check out the video below: