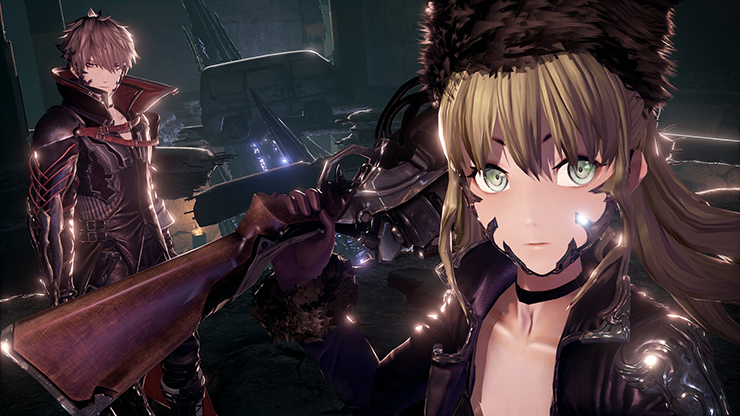 Code Vein is set for release on “major home consoles” in 2018 and it is an action RPG. The world is interconnected and you play as a revenant. Your task is to uncover lost memories and the exit for demented reality. This is the game teased by Bandai Namco with the “Prepare to Dine” teaser. From the looks of it and what’s been revealed so far, it looks like anime souls god eater or something to that extent. It will be interesting seeing more revealed about this project as we get closer to release next year.

Check out the official web page for Code Vein here.

This stronghold is where the remaining few fight to survive, blessed with Gifts of power in exchange for their memories& a thirst for blood. pic.twitter.com/FE7qXGA1cx

Code Vein is set to release to in 2018 on major home consoles.