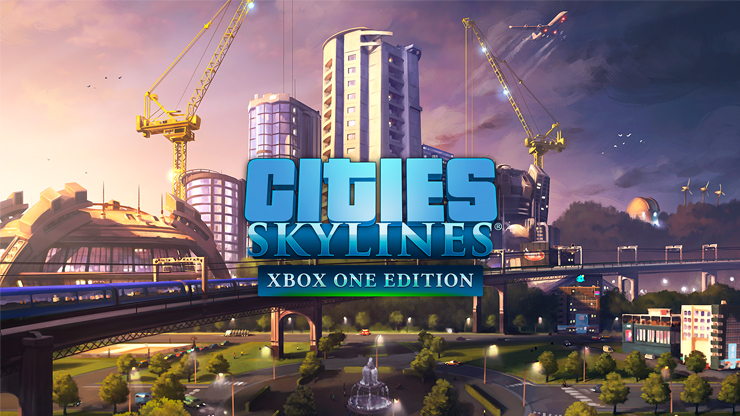 Cities: Skylines Xbox One Edition finally has a release date.

Paradox Interactive announced the release date for Cities: Skylines on Xbox One. It will release on April 21. Tantalus Media has optimized the controls for the Xbox One controller. This release includes the base game and the After Dark expansion. It is getting a disc release (YES!) as well as digital release priced at £34.99. You can preorder it digitally here.

Cities: Skylines is available on Windows, Mac, Linux, and will be on Xbox One starting April 21.