previous
NieR: Automata has now shipped and sold digitally over 1.5 million copies worldwide
random
next
The Lost City of Atlantis and Our Gaming Obsession
0 comments 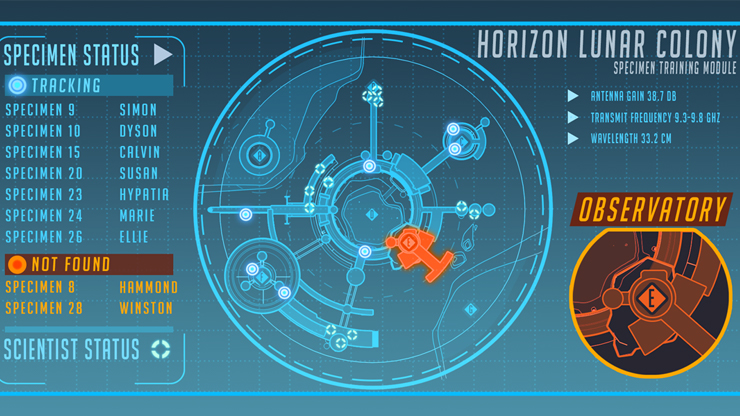 Blizzard just posted an Atlas News report on about the Horizon Lunar Colony.

The report can be read here. Jeff Kaplan has said that there will be core maps added for quick and competitive play in Overwatch. He even says there is hero news on the horizon here on Twitch. The timing seems like a very big coincidence if not a hint to a new hero after the news report talks about the Horizon Lunar Colony. If we do get a new hero soon, there will have been 4 heroes added since the game released last year at this time.

Overwatch has also crossed 30 million players worldwide. The free weekend that ended will no doubt have more people buying it after spending time with it. It is going to be very interesting seeing where Blizzard takes Overwatch this year.

Overwatch is available on PlayStation 4, Xbox One, and PC. The Anniversary event is currently on.