previous
It's bonus week on GTA 5 with focus on motorcycles
random
next
Report: Prey's day one patch on PS4 is nearly 1.3GB, patch detailed
0 comments 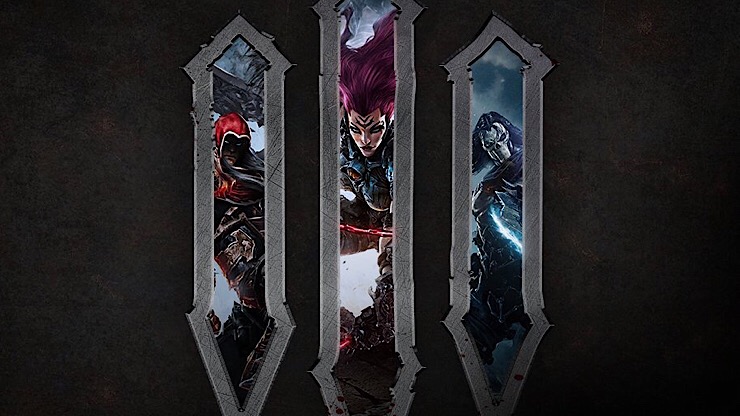 THQ Nordic have announced Darksiders 3 AND IT’s to be brought to us by ex staff of Vigil Games over at Gunfire Games.

The announcement comes via IGN (there’s a trailer through the link) after the game was leaked by a listing appearing over on Amazon. Cue much excitement over on the Twittersphere as Darksiders fans awaited the official announcement. This time around we’ll be taking the role of Fury, a slender woman with a vicious streak and purple hair that constantly moves.

Obviously gameplay details are thin on the ground, so we don’t know what sort of style the combat will take, but it’s probably a given that the game will be a semi-open-world title with dungeon segments where lots of things will die and you’ll pick up new abilities as you go.

There’s no release firm release date bar 2018, and it’ll be coming to PS4, Xbox One and PC