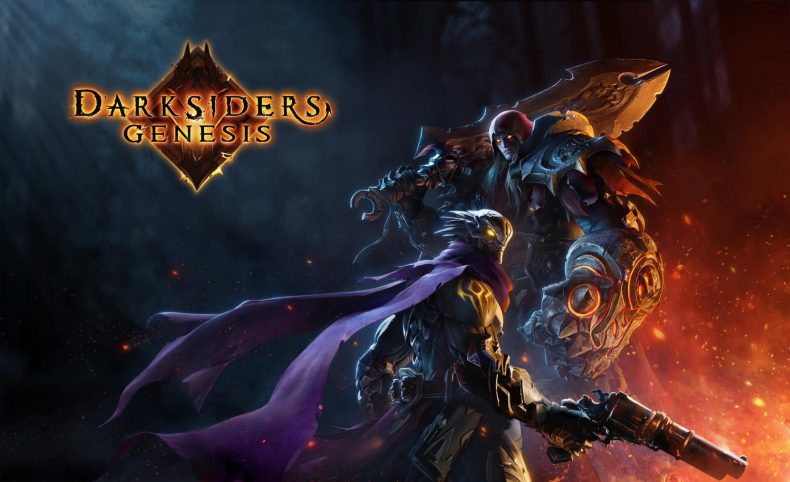 THQ Nordic and Airship Syndicate have announced release dates for the upcoming Darksider Genesis. PC and Stadia players will be able to grab a copy from December 5, 2019 but console players will need to wait until February 14, 2020.

As well as PC players getting Genesis a little earlier, there’s also a 15% discount on pre-orders to take advantage of.

Darksiders Genesis sees Strife starring in his very own game. War will also be appearing alongside Strife in the series first ever co-op mode. If you don’t fancy a co-op game you can still play solo and switch between Strife and War. Strife is a ranged fighter while War is more of an up close and personal melee fighter. One of them should suit your play style.

Not only has a release date been announced but so has a new CGI trailer. If you fancy seeing Strife in action against Margos the Defiler then we’ve got you covered.