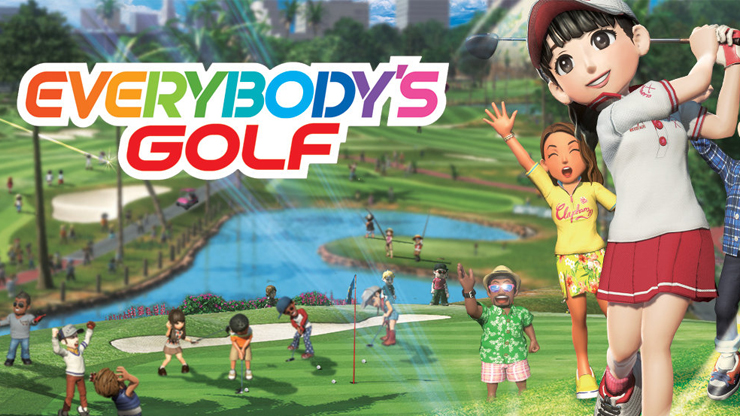 Everybody’s Golf is the PlayStation 4 release of the long running franchise from Sony Japan Studio. It will be released this August for everyone. You can sign up for it here. Watch the release date trailer below:

Everybody’s Golf will release on August 30 for PlayStation 4.