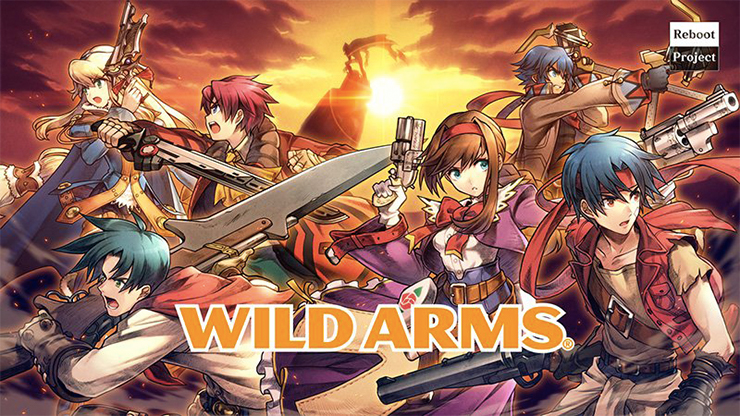 PlayStation Japan and Forward Works will be bringing some classic IP to mobile soon.

There have been many announcements so far for Sony’s mobile initiative in Japan with PlayStation games. Here are some of the highlights:

Wild Arms (Reboot) as announced in a Tweet below:

Arc the Lad (Reboot) as announced in a Tweet:

Forward Works will be heavily involved as indicated here:

Takashi Mochizuki from WSJ in Tokyo is at the event and has posted about other publishers being involved as well like NIS with Disgaea and Yomawari:

Forward Works is also working with Square Enix on an unannounced project:

After Nintendo dipping their toes into mobile, Sony and PlayStation are set to follow suit. Mobile games are gaining popularity everywhere and Japan has seen them growing even faster. I’m interested to see how they handle some of the older properties.

Safe to assume these games will be released on both iOS and Android. Whether they come to the West remains to be seen. Here’s the official blog post in Japanese.