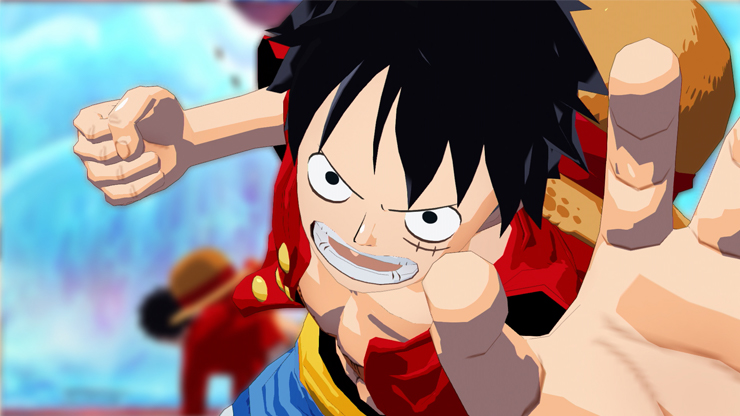 Having sold more than a million copies worldwide for the original release, One Piece Unlimited World Red – Deluxe Edition will see the franchise make its way to the Switch for the first time. This release will also be available on PlayStation 4 and PC. It will run at 4K 60FPS on PS4 Pro and PC, 1080P 60FPS on PS4 and Nintendo Switch. The PS4 (and Pro) and Switch versions will also support 2 player coop for all game modes. Watch the trailer below:

One Piece Unlimited World Red – Deluxe Edition includes more than 40 pieces of DLC and it will release on August 25 on PlayStation 4, PlayStation 4 Pro, and PC. The Nintendo Switch release will be in September.