Little Nightmares Secrets of The Maw announced as an expansion pass 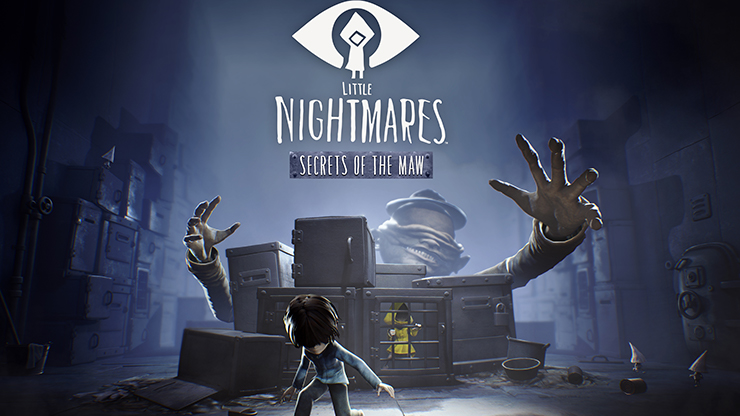 This is an expansion pass to Tarsier Studios’ Little Nightmares. It adds 3 new chapters and will be available separately or in a complete edition with the game and the pass digitally. You can preorder the Expansion Pass now on PSN, Xbox Live, or Steam. The first chapter will be released in July. The final chapter will release in January as you decide the fate of The Runaway Kid.

Little Nightmares is available on PlayStation 4, Xbox One, and PC.