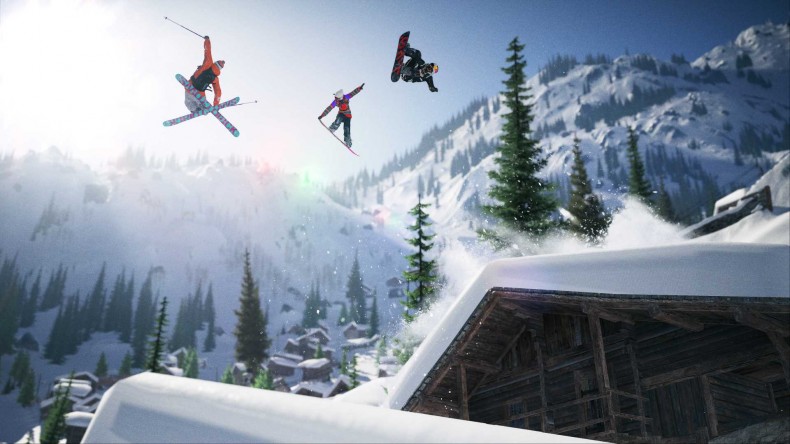 Ubisoft have revealed that the first expansion for it’s snow sports extravaganza, Steep, will allow players to participate in a range of Winter Olympic events.

The footage shown reveals that the expansion is titled Road to the Olympics and lists off an assortment of Winter Olympic events that will feature in the game when it launches on December 5.