previous
Marios and Rabbids game finally confirmed
random
next
Ubisoft has released even more AC: Origins footage at their own conference
0 comments 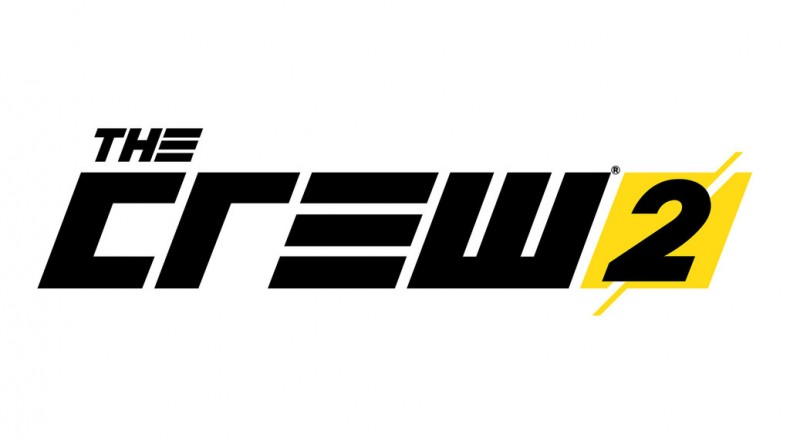 After its announcement earlier this year, Ubisoft have finally given us our first look at The Crew 2 at E3 with both a trailer and gameplay footage.

The footage shown shows a series of races taking place across a range of locations, including cities, deserts and racetracks, in various different vehicles. The game’s creative director then introduced a first look at gameplay, in which cars, boats and planes speed through some of the in-game environments. Finally, a release window of early 2018 was then revealed with a beta to come beforehand.

Monster Hunter: World is the next main game, not a spinoff: Producer