previous
PES 2018 PC specs "will be demanding, but we must push the game forward"
random
next
Nintendo Switch has sold over a million units in Japan this year
0 comments

Titanfall 2 can be rendered at 6k on Xbox One X, sort of 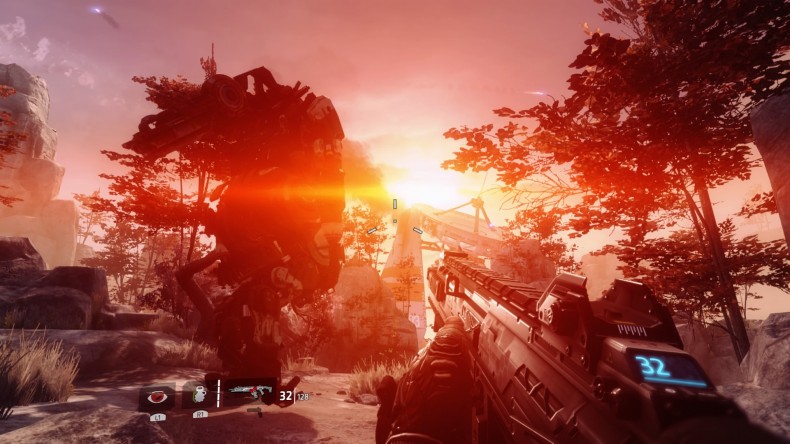 According to Respawn Entertainment producer Drew McCoy, technically speaking the Xbox One X can run Titanfall 2 at 6k resolution.

Over on NeoGaf a dev has weighed in on the power of the Xbox One X, saying:

When it comes to X1X it means there are times it’ll render at higher than 4K and then downsample to whatever resolution the X1X is outputting to. Its is truly glorious on a 4K display. This quote will come back to haunt me, I’m sure, but there were times on Wargames last time I was testing where it was rendering at ~3200p (6K?) internally. The internal render resolution is dictated by the GPU load, so obviously there are no guarantees as to how often it renders at particular resolutions, but essentially we’re using 100% GPU all the time.

Now look, this doesn’t mean the Xbox One X (formerly known as Scorpio) will actually do this. 3200p is higher than 4K resolution, but Titanfall 2 uses a dynamic rendering technique to enable the framerate to stay high. So what they’re basically saying here is that Titanfall 2 will look very, very good on Xbox One X, which is nice, since nobody bought the game despite it being one of the best shooters in bloody ages.

So the Xbox One X is powerful, then, but what resolution can people push TF2 to on PC, we wonder?