Dark Souls gets another Vinyl release for the full trilogy 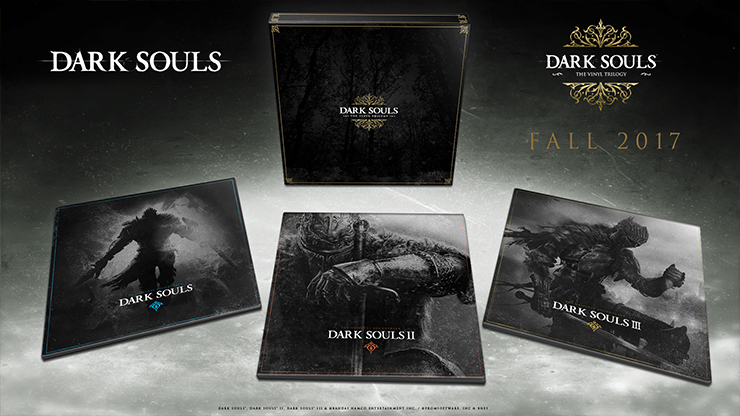 Having recently been released in 2 variants on Spacelab9.com and Think Geek (where I ordered my set from), Dark Souls is getting another vinyl release. This one is coming straight from Bandai Namco Entertainment Europe. Check out the trailer below:

While the other releases were 2LP for each game, this one is spread across 9 LP and be limited to 2000 copies only. It will be up for sale this Autumn on a new Bandai Entertainment Europe store.