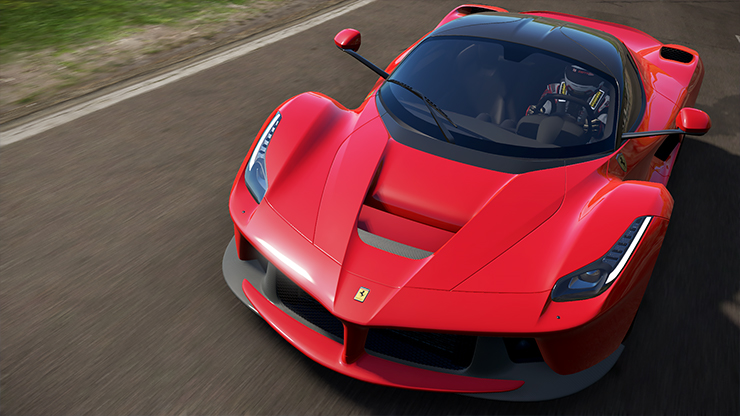 Ten Ferraris will be included in Project Cars 2 when it releases. Ferrari is one of the most important names in racing and the cars chosen for Project Cars 2 will be faithful to the passion that defines the Ferrari brand. Watch the trailer below:

Stephen Viljoen, Game Director on Project Cars 2, had the following to say:

“Curating and selecting Ferraris from over 80 years’ worth of motorsport history was both a challenge and a joy. Our fans’ number one request after Project CARS 1 was to bring Ferrari to our game. We’re proud and really excited to have managed to bring this legendary brand to the franchise. Recreating their handling and legendary performance was a top priority for us.”

The following cars will be included:

Project Cars 2 launches on September 22 for PlayStation 4, Xbox One, and PC.