Gundam Versus Open Beta will run from September 2 to 4 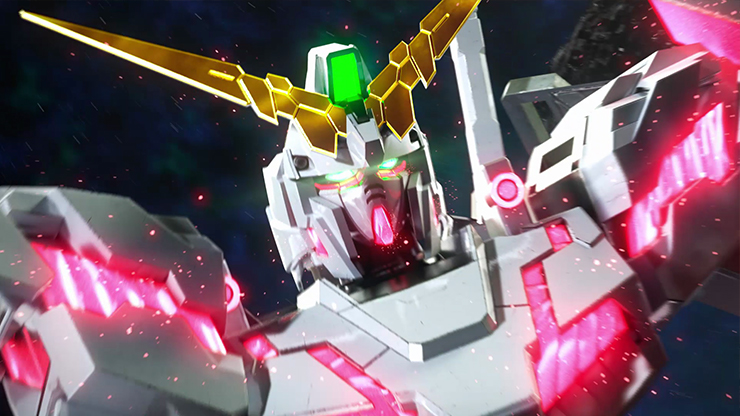 While it already had a closed beta across Asian regions, Gundam Versus for PS4 will have an open beta early next month. This will include the following content:

Watch the game modes trailer below:

Gundam Versus releases on September 29 for PlayStation 4.