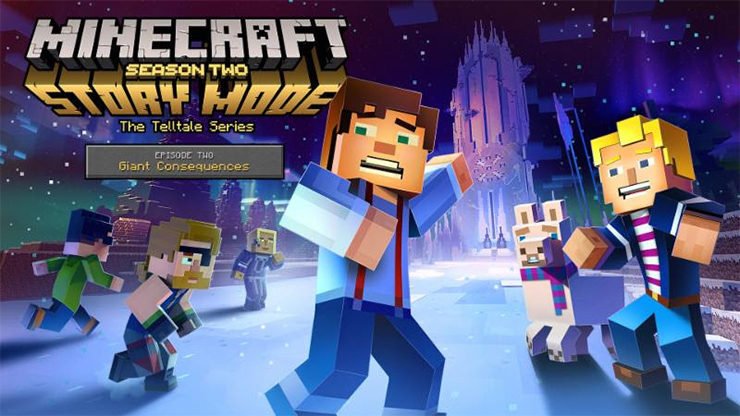 Giant Consequences releases on August 15. This will be available on PlayStation 4, Xbox One, iOS, Mac, Android, and PC. Season two will be five episodes long. Telltale also confirmed the release date of Minecraft: Story Mode – The Complete Adventure for Nintendo Switch. It will release at retail and digitally on August 22.