previous
Fortnite's Survive the Storm update is live now, for a limited time
random
next
Figment gets a launch trailer ahead of its September 22 release on PC
0 comments 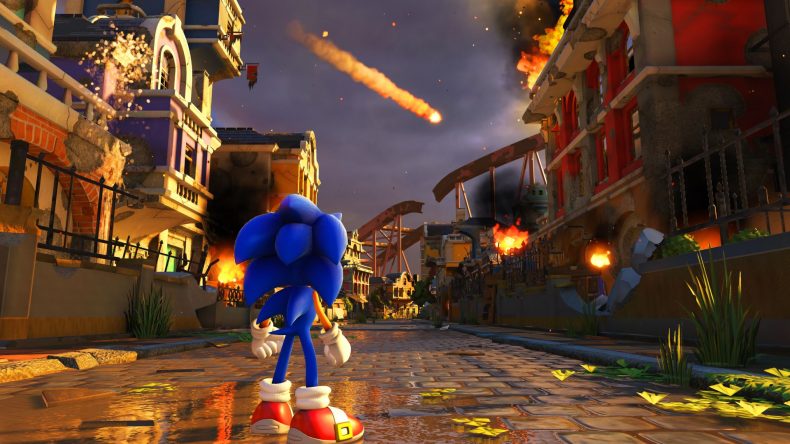 Sonic Forces is now up for preorder at retail with a physical bonus edition. The bonus edition contains four art cards and a SEGA/ATLUS add on pack with 13 in game outfits.

I will not stop being salty that Sonic Mania is digital only but Sonic Forces gets a retail release.

Sonic Forces will release on November 7 for PlayStation 4, Xbox One, Nintendo Switch, and PC. Digital preorders begin at a later date.

Sonic the Hedgehog joins Roblox thanks to Gamefam

The final trailer for Sonic the Hedgehog 2 is here