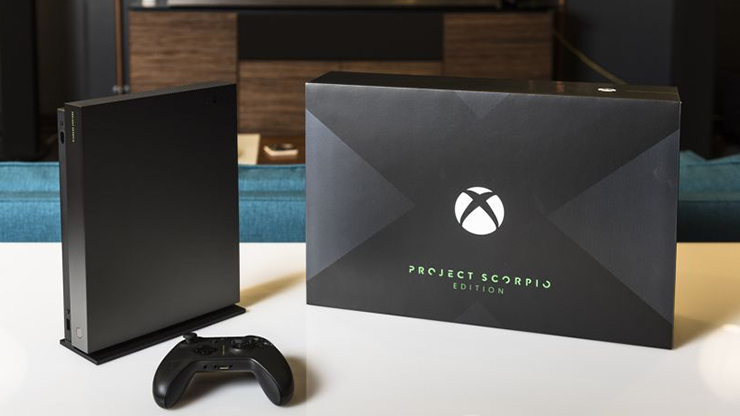 Wired just leaked and took down a page revealing the Xbox One X Project Scorpio edition.

We know that Microsoft has a big event coming up in less than 2 hours. You can watch it on YouTube, Twitch, or Mixer. Thanks to WIRED, we know of the Project Scorpio edition. No clarity on whether it will be available outside the Microsoft Store or Microsoft online store but it will cost $499 which will be what the Xbox One X retails for. If you’re curious about preorders, well they go live after the event ends.

Thanks to Wario64, we also know of a Minecraft Edition Xbox One S custom console. It looks interesting to say the least. We will know more about both consoles and whether there are some interesting exclusives releasing for them at the Microsoft Gamescom event.

Part time writer part time JRPG and indie game enthusiast, Mikhail Madnani spends far too much time listening to video game music on Vinyl like a true hipster from India.
MORE LIKE THIS
MicrosoftMinecraftXboxxbox one s