previous
Etrian Odyssey V: Beyond the Myth gets a new trailer showing off the Warlock
random
next
Life is Strange: Before the Storm gets new gameplay trailer
0 comments 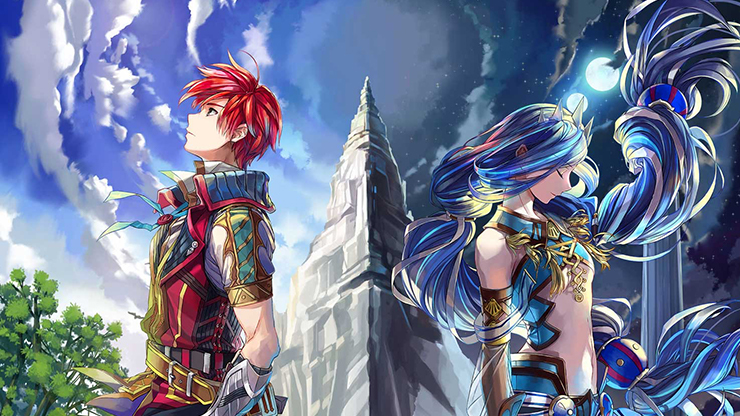 Ys VIII: Lacrimosa of Dana is set to release next month across PS4, PS Vita, and Steam. Watch the new trailer below as we inch closer to the release:

The official website for Ys VIII is here. NISA detailed the day one edition for PS4 and it will come with a softcover artbook and a sound selection CD. Both the PS4 and PSVita versions will have reversible covers.

The winners have been announced for the #YsVIII Reverse Cover Contest! Check it out, dood! Winners also emailed! 🙂 https://t.co/J39Kgea9XX pic.twitter.com/ELMJKBIIee

Ys VIII: Lacrimosa of Dana will release on September 15 for PlayStation 4, PlayStation Vita, and Steam.