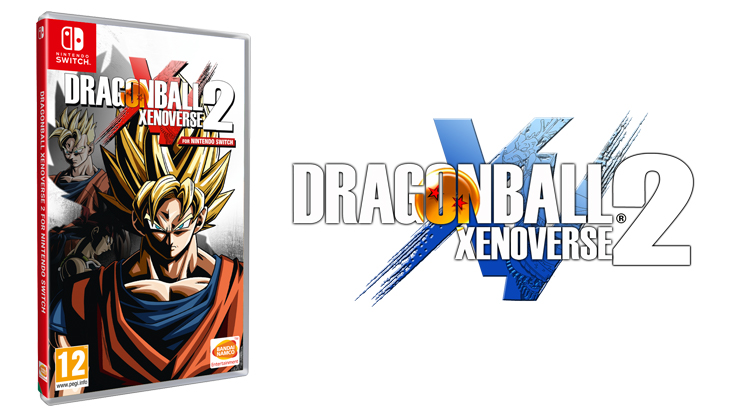 In addition to this they have confirmed new DLC and a free update to all existing platforms for Xenoverse 2. The switch version has exclusive features like special control options for motion controls and local coop on the Switch. Watch the new trailer below:

For the Switch release, the original DRAGON BALL XENOVERSE story mode missions will be available as free DLC for a month. The character unlock code to unlock all characters from the start is available at the Bandai Namco VIP Corner.

DRAGON BALL XENOVERSE 2 is available on Nintendo Switch, PlayStation 4, Xbox One, and PC.