Far Cry 5 gets Dan Romer as its composer 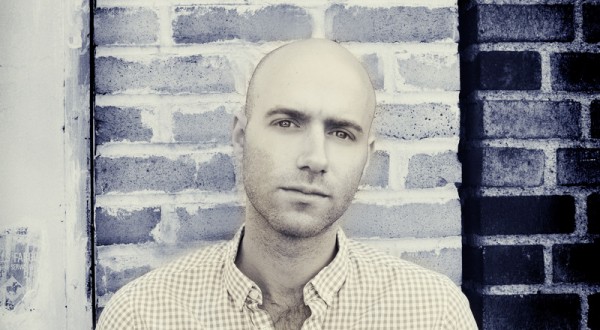 Romer is known for his work on 2015s Beasts of no Nation and 2012’s Beasts of the Southern Wild and has worked with artists like Christina Aguilera and Sam Mendes.

As Far Cry 5 is set in an America beset by the Project at Eden’s Gate religious cult, the game will feature a series of original hymns written by Romer, and performed by the Bobby Chin Nashville Choir. These hymns will mix in with the rest of the soundtrack which will comprise of an assortment of instruments from banjos to dobros and will contain their own clues to the aims of the fanatical cult.

A lover, not a fighter and an all round good guy (he would say that, he wrote this after all), he's happy to be here as part of GIAG.
MORE LIKE THIS
Far Cryfar cry 5PCPS4