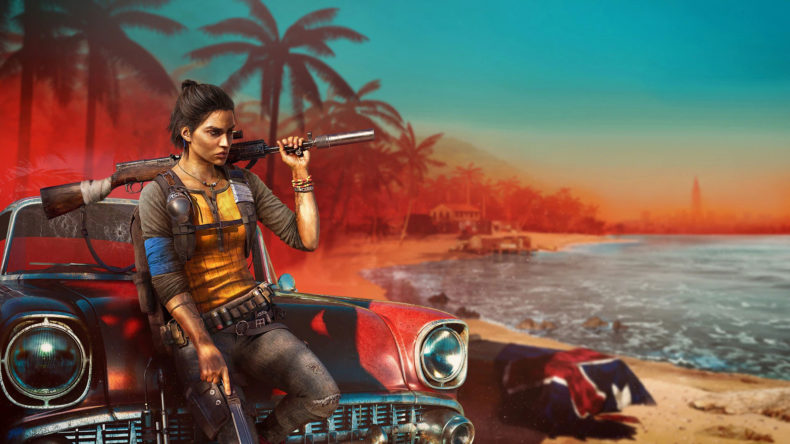 Starting 24th March, Ubisoft is offering new players a chance to enjoy a free Far Cry 6 weekend. The access will end on March 27th and is available for PS4, PS5, Xbox One, Xbox Series S & X, and PC via the Epic Store or Ubisoft store.

You can pre-load the game right now, and all the content – including all DLC so far released – can be played in co-op mode. So far the DLC has included crossover missions starring Danny Trejo and Rambo, as well as 3 major DLC episodes.

Vaas: Insanity, Pagan: Control, and Joseph: Collapse all focus on a different antagonist from the Far Cry franchise. Should you like what you try and want to play more, Ubisoft is also offering the below discounts on Far Cry 6. 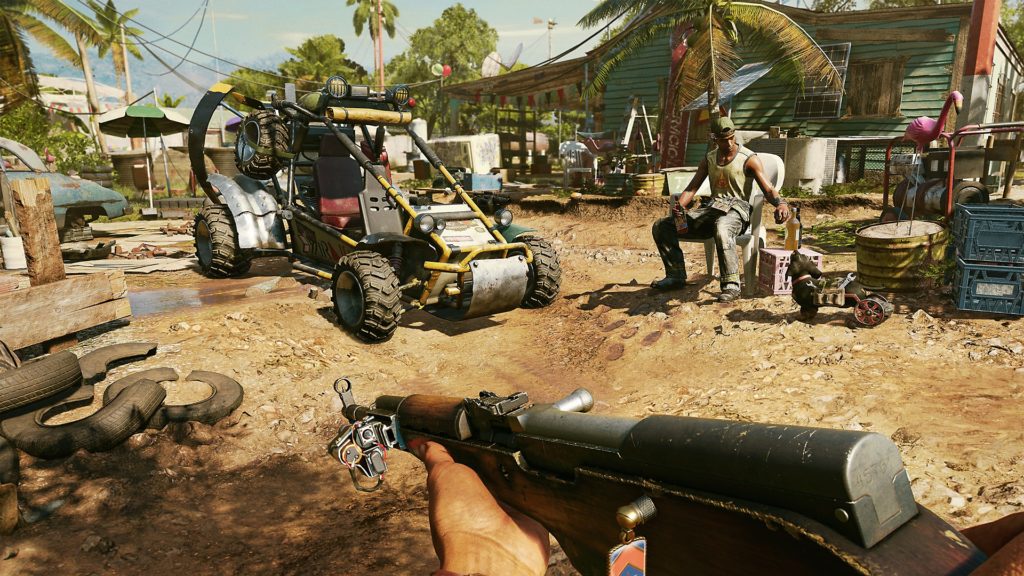 • Ubisoft Store: From now until the end of March, 40 percent off as part of the Spring Sale.

If you’re still on the fence about the free Far Cry 6 weekend, check out our review here.

Far Cry 6 is available on PC (via Epic or Ubisoft), PS4, PS5, the Xbox Family of Consoles, Google Stadia and Amazon Luna.

Senior Content Editor Mick has been playing games for over 30 years and writing about them for around 12. After drifting from site to site for a while, settling briefly at the now-defunct Made2Game and freelancing for the gone-but-not-forgotten NintendoGamer Magazine, he came at last to rest at Godisageek. Mick has been a reviewer, staff writer and content editor here for some time, while also moonlighting a little for Red Bull Games. He has 4 kids, has written 2 novels, and sometimes even manages to pay a bill or two. You'll usually find him defending the galaxy in Destiny 2, battling evil in Diablo 3, or lurking in the background on Twitter. Find him there @Jedi_Beats_Tank, or on XBL (JediWaster247), PSN (Jedi_Waster) or Nintendo (JediWaster).
MORE LIKE THIS
Far CryFar Cry 6Ubisoft