previous
Interview with Scott Porter and JR Lemon, stars of Madden NFL 18's Longshot
random
next
Legend of the Ranger #5 - Crumbling Down
0 comments 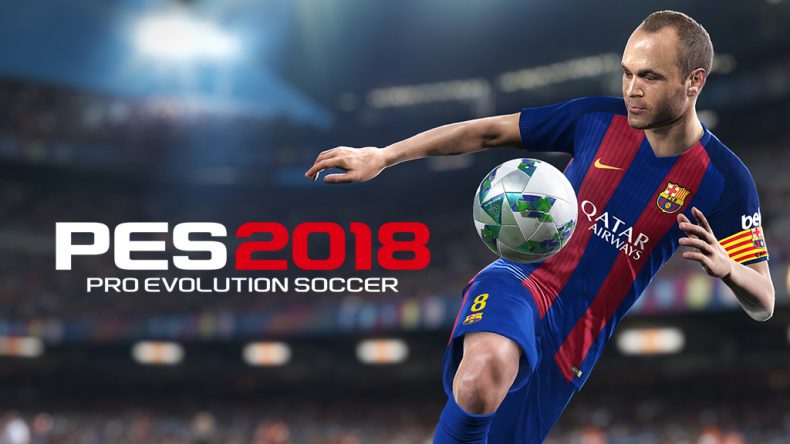 Konami released PES 2018 and still has some big plans for it through the next few months.

PES League World Tour 2018 has been confirmed to be the official UEFA Champions League eSports competition. This competition will decide who the best club football team in EU football is. Konami is still serious about eSports from the looks of things. UEFA Events SA Marketing Director, Guy-Laurent Epstein, commented on the announcement:

“We look forward to this season’s PES eSports events and the opportunity it provides for gamers and viewers to further engage with the UEFA Champions League brand.”

Hideki Hayakawa, the President of Konami Digital Entertainment had a few words about the announcement:

“I am delighted to be able to work with UEFA for this opportunity not only to bring an exciting experience for the participating players, but to also be able to provide Football fans from all over the world an opportunity to enjoy this competition first-hand at the physical events or through live streams.”