previous
Nintendo Direct confirmed for midnight on September 14 in Europe
random
next
Spend up to $15 and get up to three free games at gog.com
0 comments 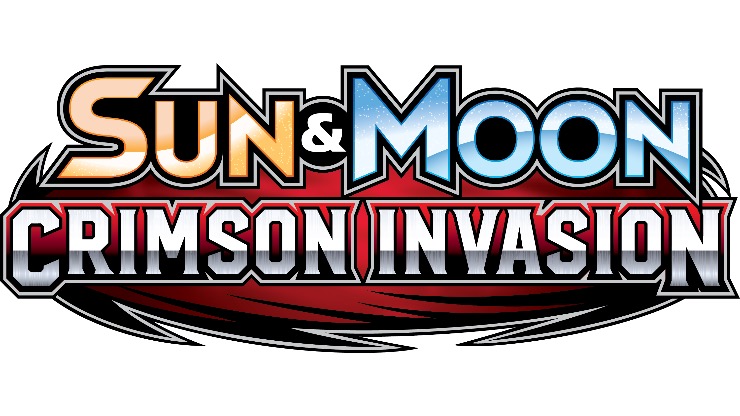 Sun & Moon- Crimson Invasion will release on November 3 in the UK. It will have crimson-tinged Pokemon-GX and feature over 110 cards. These will have 8 Pokemon-GX and 3 full art supporter cards. Nihilego, Buzzwole, and more will make their TCG debut with this expansion. In addition to new Alolan Pokemon, there will be 60 card preconstructed decks to get straight into the action. Booster packs will contain 10 cards from the expansion and a Basic Energy Card.

Pokemon Trading Card Game Sun&Moon – Crimson Invasion releases on November 3 and is the final expansion for 2017.