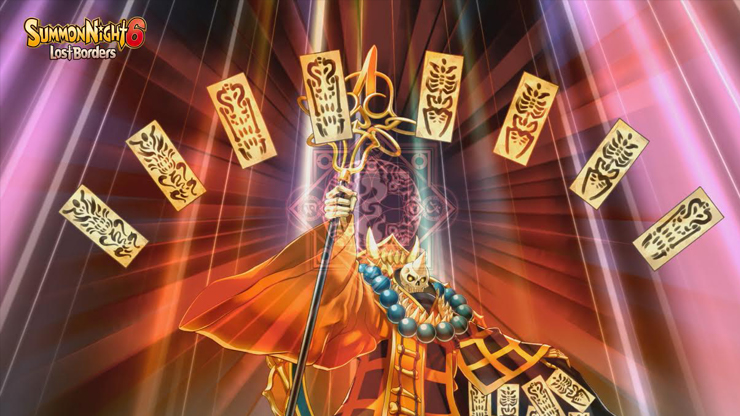 Summon Night 6 gets a new trailer.

Gaijinworks just released a new trailer for Summon Night 6 which is a JRPG from Bandai Namco Entertainment in Japan. It will be localized for both PS4 and Vita by Gaijinworks and it has been sent to Sony QA again. The trophy list went live as well which gives me hope that it will release soon. Watch the trailer below:

As of September 11, the Vita versions have cleared QA and set for manufacturing. The release will have one of the thickest manuals ever in a game as well.

Summon Night 6: Lost Borders is set to release on PlayStation 4 and Vita at some point this year.