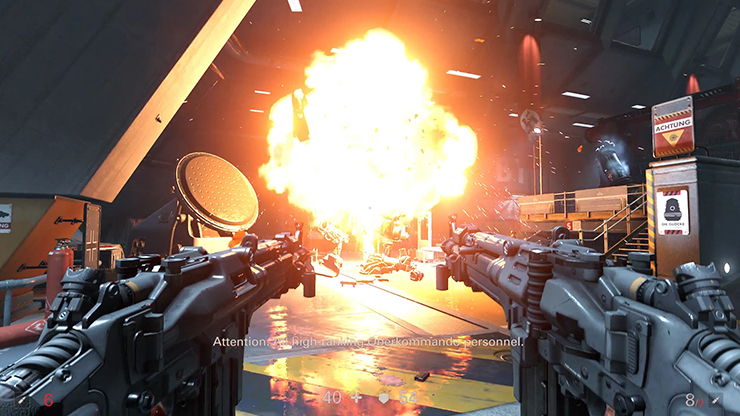 BJ is about to take down the Nazis with the Resistance in Wolfenstein II. Watch them stand up and strike fear into the Nazis. The new gameplay can be viewed below:

Wolfenstein II: The New Colossus releases on October 27 worldwide for PlayStation 4, Xbox One, and PC. It will release on Nintendo Switch in 2018.