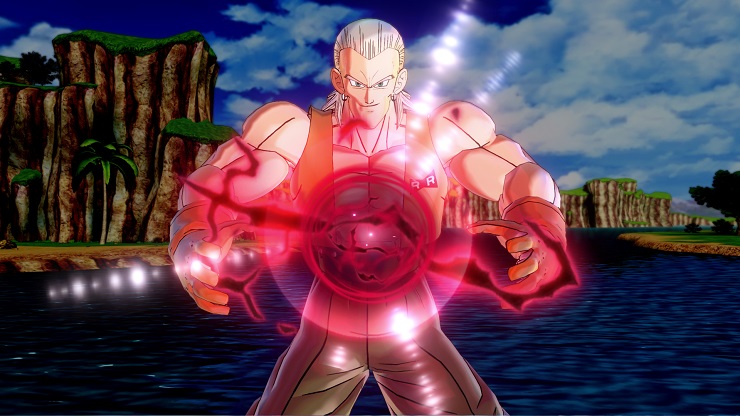 Yeah, the other Dragon Ball game that isn’t Fighterz will get two new characters, a new mode and new costumes this autumn season (Fall to any American readers out there). The two new fighters are Android 13 and Taipon, both of which will bring their unique abilities and fighting styles to the table.

The new game mode is called Hero Colosseum, and will see you moving figurines across a strategy board. No other details have been divulged as yet, we’ve only been told to watch out for more details. Considering we’re already in autumn it’d be nice to have these details before the DLC comes out, y’know?

Anyway, Dragon Ball Xenoverse 2 is out on PS4, Xbox One and Nintendo Switch. We’ve reviewed this (through the links) and given it a decent 8/10.

A lover, not a fighter and an all round good guy (he would say that, he wrote this after all), he's happy to be here as part of GIAG.
MORE LIKE THIS
Dragon Balldragon ball xenoverse 2Dragon Ball ZDragon Ball: Xenoverse