previous
5 Ways to Embrace Your Inner Geek In 2018
random
next
Nintendo shows off ARMS version 3.2 in a new video
0 comments 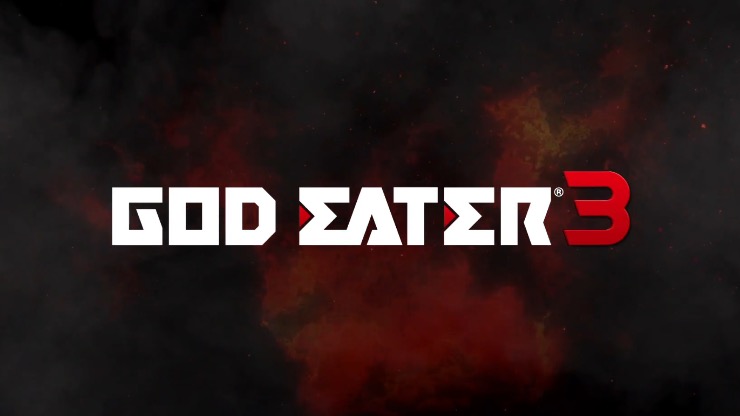 God Eater 2:Rage Burst only released last year on PS4, PS Vita, and PC in the West. Bandai Namco Entertainment claims this is totally upgraded from the last series. God Eater 3 has been developed for home console. Watch the trailer below:

Being developed for home console obviously signals no Vita version but I’m curious to see if they do end up putting it on Nintendo Switch. For the West regarldless of platform in Japan, it is a safe bet to assume it will be on PS4 and PC at least.