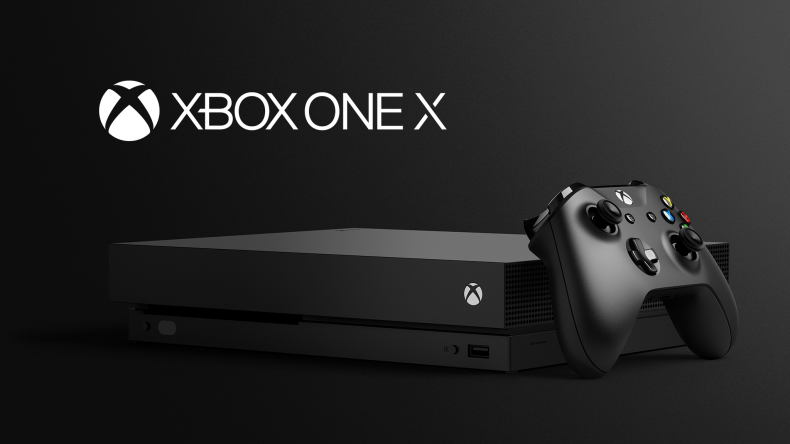 Microsoft begins the hype train for Xbox One X with a new commercial.

We’re days away from the launch of Wolfenstein II, Assassin’s Creed: Origins, and more. These two titles will be Xbox One X enhanced as will many other AAA games releasing soon. The Xbox One X releases on November 7 and is Microsoft’s smallest console. Watch the commercial below:

Xbox One X releases on November 7 and as with the One S, it has 4K Blu-ray playback and a host of other features including a 40% power boost over the competition. The song featured is Kanye West’s Power.