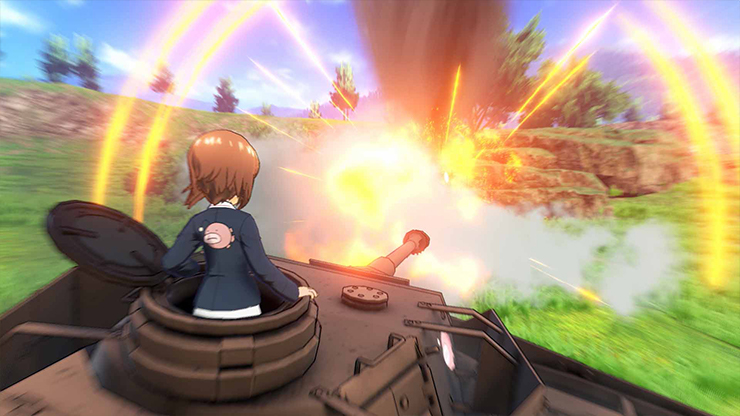 GIRLS und PANZER Dream Tank Match is getting localized into English for an Asian release on PS4 and will release in February.

Bandai Namco Entertainment announced GIRLS und PANZER Dream Tank Match for PS4 already and we now have a confirmation of the release date for the English release in Asia. It will be released physically and digitally. Watch the first trailer for it below:

The preorder or early purchase bonus is as follows: