previous
15 minutes of game: SUPERBEAT XONiC on Nintendo Switch
random
next
Gal*Gun 2 will be releasing in the West in Spring 2018
0 comments 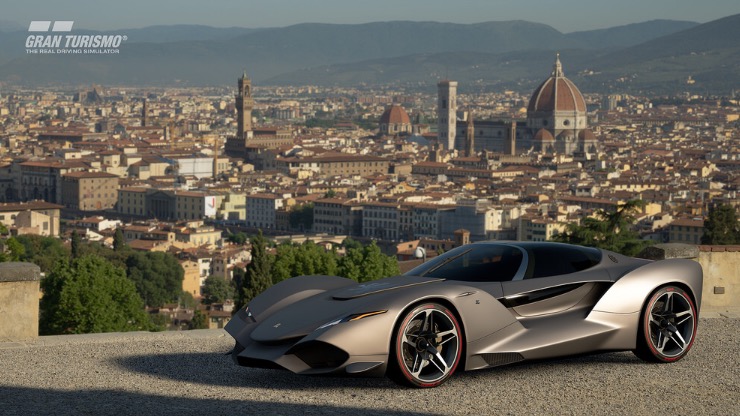 November 27 will see Patch 1.06 hit GT Sport and there will be free cars included. The patch will also have the Livery Editor, Scapes, and campaign playable offline. Saving will still require internet access though. There will also be balance tweaks and adjustments. December will see GT League launch as a single player mode in December. It is based on GT mode in the old games. The free December update will also include the following cars:

GT Sport is available on PlayStation 4. Read our review here.