World of Warcraft: Classic announced alongside Battle for Azeroth expansion 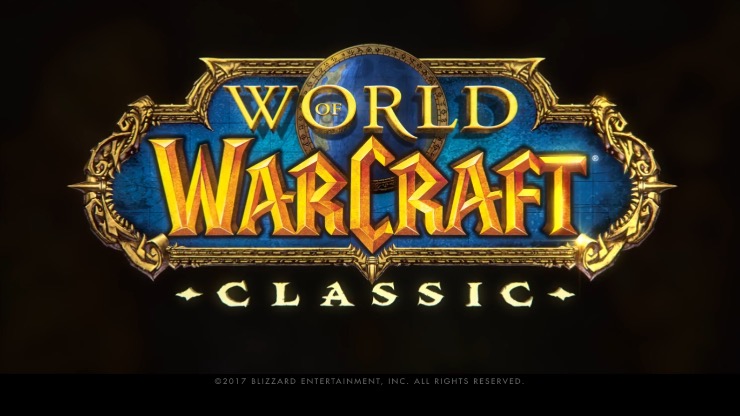 Blizzard just announced World of Warcraft: Classic and a new expansion for WoW.

If you’ve wanted vanilla WoW or legacy servers, Blizzard will finally answer your call with World of Warcraft: Classic which will be a new server option. Watch the announcement below:

They also just announced a new expansion for WoW called the Battle for Azeroth. Watch the fantastic cinematic below:

Here’s a video showcasing new features in the expansion:

World of Warcraft is available on Windows and Mac.

Part time writer part time JRPG and indie game enthusiast, Mikhail Madnani spends far too much time listening to video game music on Vinyl like a true hipster from India.
MORE LIKE THIS
world of warcraftWoW