Nirvana Pilot Yume is a scifi visual novel with space racing, out now on Steam 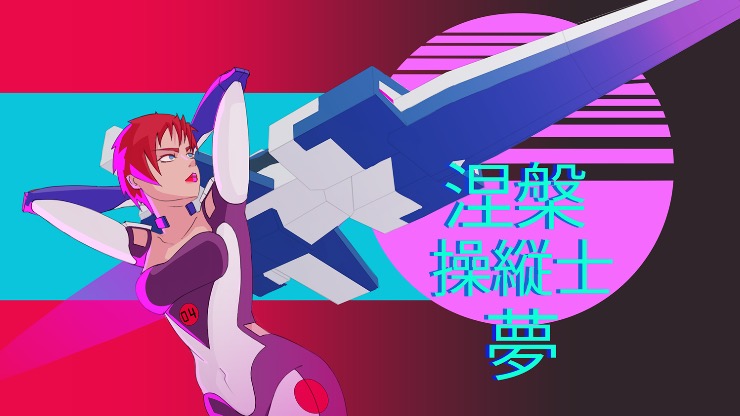 We’re nearly into the proper holiday season with everyone getting into the Christmas mood and not working anymore. Emails are reducing as we head closer to Christmas Eve but once in a while, an email subject instantly has my attention. Nirvana Pilot Yume is about a game that is like SkyRoads (the DOS game) but also an anime sci-fi visual novel. That’s like a 2 hit combo for me and the game looks very interesting. Watch the trailer below:

Nirvana Pilot Yume has more than 10 space races in low polygonal environments with a catchy soundtrack by Retröxx.

Nirvana Pilot Yume is available on Steam for Windows, Mac, and Linux.