previous
Hammerwatch is coming to PS4, Xbox One, and Nintendo Switch this month
random
next
Iconoclasts releases on PlayStation 4, PlayStation Vita and PC platforms on January 23
0 comments

Shantae: Half-Genie Hero – Friends to the End releases on December 12 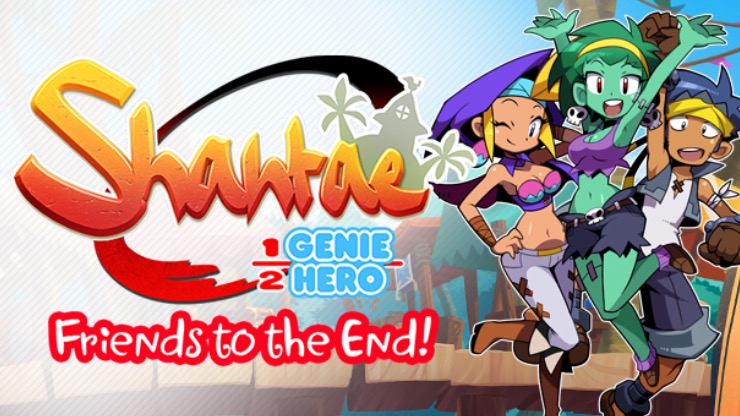 WayForward just announced the date for Friends to the End which is new DLC for Half-Genie Hero.

This DLC will arrive on all platforms beginning December 12 for $7.99. The Wii U release in Europe will be the week after. This lets you experience the last bit of the storyline as Sky, Boly, and Rottytops. The “Ninja, Beach, and Officer” DLC arrives in Early 2018 and is not part of this storyline. All paid DLC will be included in the Ultimate Edition releasing in 2018. Watch the trailer below: