previous
Iconoclasts releases on PlayStation 4, PlayStation Vita and PC platforms on January 23
random
next
The first cosmetics pack for PUBG on Xbox One is available now
0 comments

VESTA and The Coma: Recut are getting limited edition PS4 releases from eastasiasoft 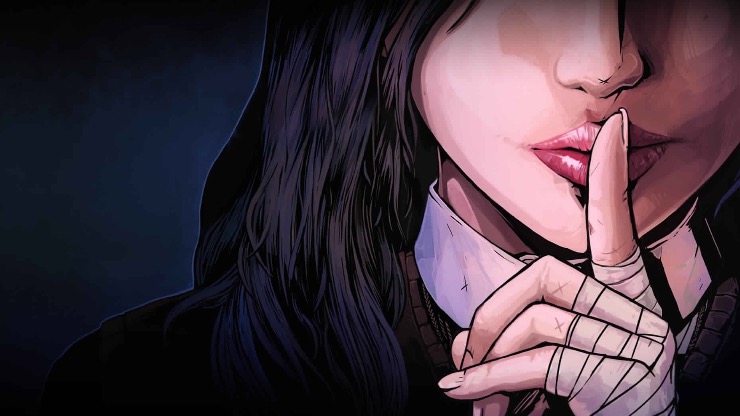 The first is VESTA which is a post apocalyptic puzzle game with arcade elements. It will release digitally in Asia on December 26. There will be a limited edition physical release for early January which will be exclusive to Play-Asia. The game will release digitally in other regions in 2018. Watch the trailer below:

The Coma: Recut is a South Korean indie game by Devespresso Games talling the story of Youngho who wakes up in a perverse school. The game will release on January 19 and the physical limited edition releases in early January. Watch the trailer below:

VESTA and The Coma: Recut release in early January physically at Play-Asia who ship worldwide.

Rainbow Skies is coming to PS4,PS3, and PS Vita in 2018, Physical Edition announced