previous
The best tits in video games
random
next
Detective Pikachu announced for the West, releasing in March
0 comments 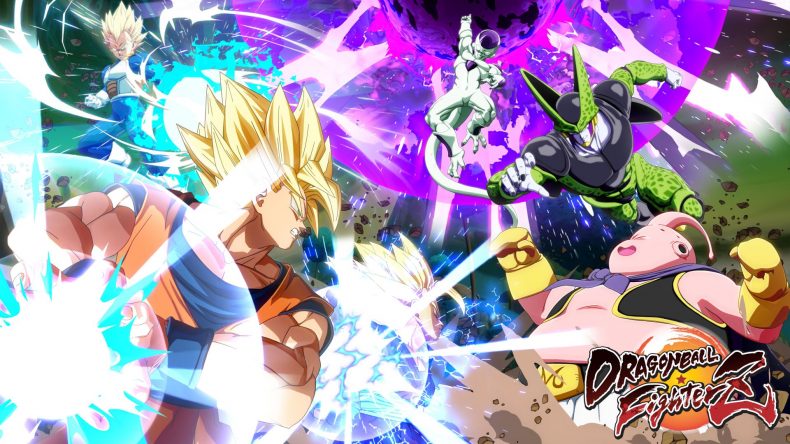 With Dragon Ball FighterZ just around the corner, Bandai Namco recently announced a launch event to mark the game’s release. Due to popular demand, that launch event has been extended by a day, taking place at Stamford Bridge Stadium on January 26 and 27th.

You can register for a free ticket here. Under 16s must be accompanied by an adult, as you might expect.