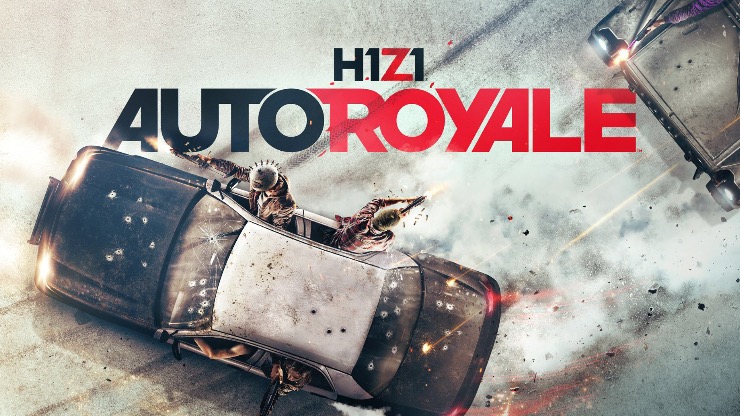 H1Z1 is now available out of Early Access with a big update and a new battle royale mode.

H1Z1 is now available on Steam for Windows with a new game mode that is vehicular battle royale. This mode is called Auto Royale. Watch the trailer below:

“In 2016, we did something unheard of — we split a successful game into two products and introduced the world to the first standalone battle royale game. The next year, we created the first battle royale esports league and became the second esport to ever air on broadcast television. This year, we continue to push this young genre forward with the introduction of Auto Royale. Auto Royale doesn’t rinse and repeat what is currently available on the market, it turns the genre on its head with a fresh approach — arcadey, vehicle-only battle royale unlike anything anyone has experienced before.”

The new mode has 30 teams of four to be the last vehicle standing (or driving?). Auto Royale is in beta and will be developed with feedback from the community. The H1Z1 Launch will feature the following:

● Tactical Deployment: Players can choose which area to parachute into at the start of a match using a heat map that shows locations of where other players spawn.
● Airdrop Revamp: The airdrop system has been refined to add more points of contention, increasing the drop frequency and item value.
● Season 1: The official first in-game Season for H1Z1 starts with an all-new scoring algorithm designed to reward consistency and aggression, not just a player’s 10 best placements.
● Mini Map: Players now have the option to turn on a mini map to help the navigate the world.
● Founder’s Item: All players who bought H1Z1 during Early Access will receive a special in-game shirt.

H1Z1 is now available on Steam for Windows.