Kingdom Hearts III gets a new trailer, release date to be announced at E3 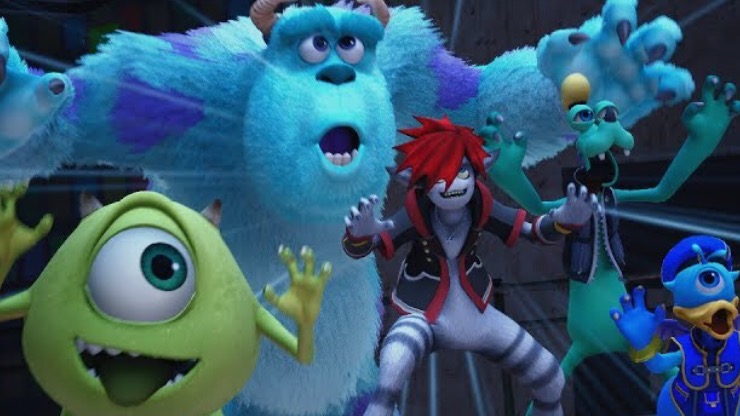 Aside from the new trailer that you can watch below, they announced that the release date will be revealed at E3. The trailer reveals Monsters, Inc. as a part of the game and showcases some new footage. Watch it below: