Layers of Fear: Legacy releases on February 21 for Nintendo Switch 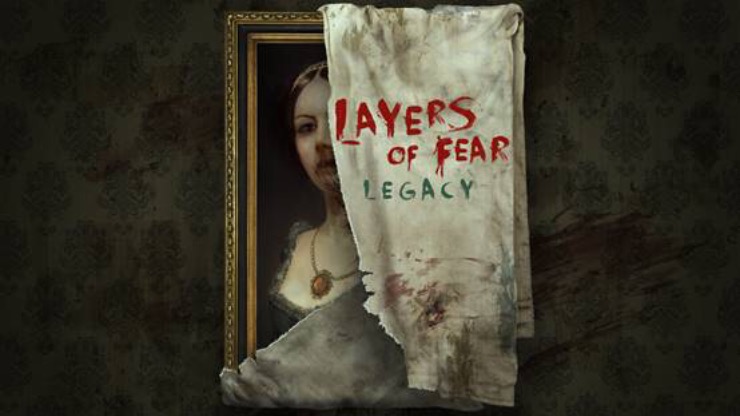 Bloober Team has just announced the release date for Layers of Fear: Legacy.

The Nintendo Switch exclusive release from Bloober Team will release on February 21 on the eShop and it will cost £17.99. This release is based on the 2016 horror experience that released on PS4, Xbox One, and PC but retooled for the Nintendo Switch. Watch the launch trailer below:

Layers of Fear: Legacy releases on the Nintendo Switch on February 21. Read our review of the original here.